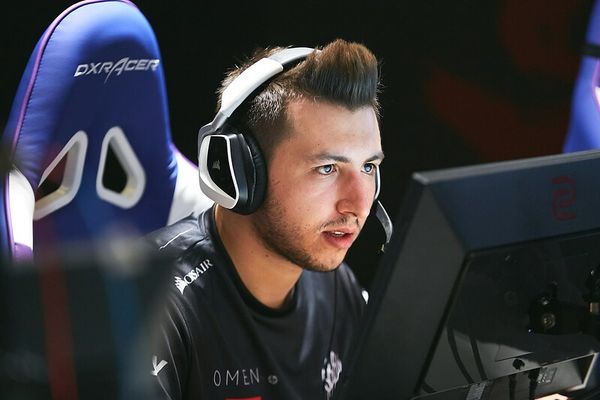 Turkish CS:GO star XANTARES said on his live stream that his contract with BIG has been expired.

BIG transferred XANTARES at the end of 2018 with great expectations. However, they weren’t able to achieve their goals and went for changes in their roster. BIG is now expected to perform much better than they did before with these changes.

Last night XANTARES said on his live stream that his contract with BIG has been expired for 2 months now but there are not any issues, he says that they have a trust relationship with the management of the team and everything is all right.

It means that he is free to go another team, like a free agent, if he wants unless BIG renew his contract.

Here is the translation of what he says in the clip.

“I don’t have a contract right now, but it doesn’t mean I’m leaving. We trust each other (with the management), we don’t have any problem. I want to stay in the team, I like my friends, no one has any problem with me as well, everything is all right.”

Although he says everything is fine, it’s a subject of curiosity as to why they haven’t renew his contract in last 2 months.

Click here to read the update on XANTARES’ contract situation