We had an interview with Canpolat “hardstyle” Yıldıran who has formerly known as the coach of Space Soldiers and currently he is the coach of Turkey5.

Gamerbase: There are several players who has less experience than the others in the team. How good is the harmony between team? What language do players speak during the matches, English or Turkish? How well the Turkish players in the team speak English?

Hardstyle: There is a really nice harmony between the players. They got used to each other really quick and I believe it will even increase by time. All of the players in the team are Turkish, 4 of them got born in Europe. All of them can speak English and we have players who can speak Dutch, German and French.

Hardstyle: Of course, our priority at the stage of forming the squad was in favour of Turkey. But we immediately realized that all the players we could potentially work with had been playing for different teams. At the same time, I was following Turkish players living in Europe and I will keep doing that in future with interest. When we had created a list of potentials, we realized that we could turn this to an advantage in the long run. As the team develops, they will be addressing the country they are living in. Therefore, as a team, we also will be addressing communities in other countries. This is one of the main points in the idea of the emergence of this team.

While selecting players, we try to examine some of the parameters that can give us clues about whether the players do one of the traditional team sports, their communication skills, their game intelligence, their characters, and then we pay attention to their dialogue with the other players. After all, this is a team game. We adopt the “Weak or flimsy rings of the chain will affect the entire team” philosophy. Almost all of our players have experience in traditional sports, especially football. This shows that they know both team play and coach-player relationship. In addition, the fact that they are brought up with club culture and discipline is an important criterion for us. I can say that Turks living in Europe are more open to criticism and suggestions. Also, they are more disciplined.

I believe with my heart that there are many undiscovered, unknown talents in Turkey. Just as in traditional sports, in esports national awareness and infrastructure is not formed yet and matured enough. Because of that we sometimes prefer players who are living abroad.

Apart from these, another important issue is the visa and infrastructure problem. The absence of any organization or sponsors at the moment is, of course, an important issue for the visas required for tournaments. 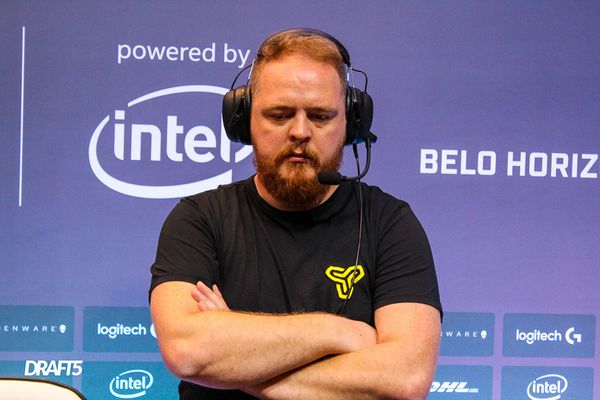 Gamerbase: What are your goals with Turkey5 in short and long term?

Hardstyle: The primary goal of Turkey5 team is to play good and ambitious games. We want to traditionalize a certain game philosophy by improving our performance in every match.

In the long run, of course, there are tournament achievements we desire, but this will take time. In my previous team, when I took over the team coaching, we managed to rise to the Top 12 when the team was in the top 200 in the world ranking, and it took about 1.5 – 2 years. With the right teamwork, training and conscious players, we know we can do it again. To achieve this, we obviously know the right business discipline and training methods.

Gamerbase: How well is the organization search process going? Will we be able to see you under an organization soon? Are you meeting with Turkish investors?

Hardstyle: The organization search process is always there. However, as a new formation, to be able to get the attention and trust of the investors, we need to work hard and show what we are capable of. As a team, our desire is always to represent a Turkish team on the European and world stage and to exist as a Turkish team. As a result, this will make us proud, as well as the diversity of the international arena. This, of course, does not mean that we are completely closed to foreign investment, but what we truly desire is to represent a Turkish team.

As a Turkish team, there is no other Turkish team approaching the achievements we have achieved in the world CSGO scene. However, we cannot attract organizations or sponsors for investment and support. In Turkey, unfortunately, it’s very difficult to attract investment and support and this is unfortunately in the hands of wrong administrators. Of course, there were Turkish organizations that wanted to meet with us in this new process, but when we compare them with foreign organizations, I am sorry to say, but we still have very different perspectives on business ethics and management.

Unfortunately, we didn’t even get to bid with any organization. For example, we have met organizations who said they will return in a week, but they never did. We have met organizations who tried to make a proposal with a Whatsapp message. These kinds of stuff deeply upset us because, if the team discipline we are talking about does not exist in the organization we are going to work in, the success will be difficult, success is only possible as a whole and we have unfortunately experienced it in the past.

Gamerbase: The team will soon participate in the ESL Pro League S9 European Relegation. Players on the team have been playing together less time than your opponents. What kind of work program do you have for the tournament? Obviously, this tournament worths a lot for Turkey5. What do you think of the tournament?

Hardstyle: We are a completely new team as you already know. We are trying to transfer the experiences we have gained so far to the young players who have just joined us. In-game positioning, anti-flashes, rotations, crossfire etc. We want to adopt and develop a game mindset from scratch.

The tournament is invaluable to us but not priceless. We must remember that we are at the beginning of the road and that we need to move forward by putting our performance and team harmony. Turkey5, of course, will do its best in this tournament, but there is no death/life for us. It will take time to enter the Top 20 in the world ranking. And we are aware that this cannot be achieved with a single tournament. 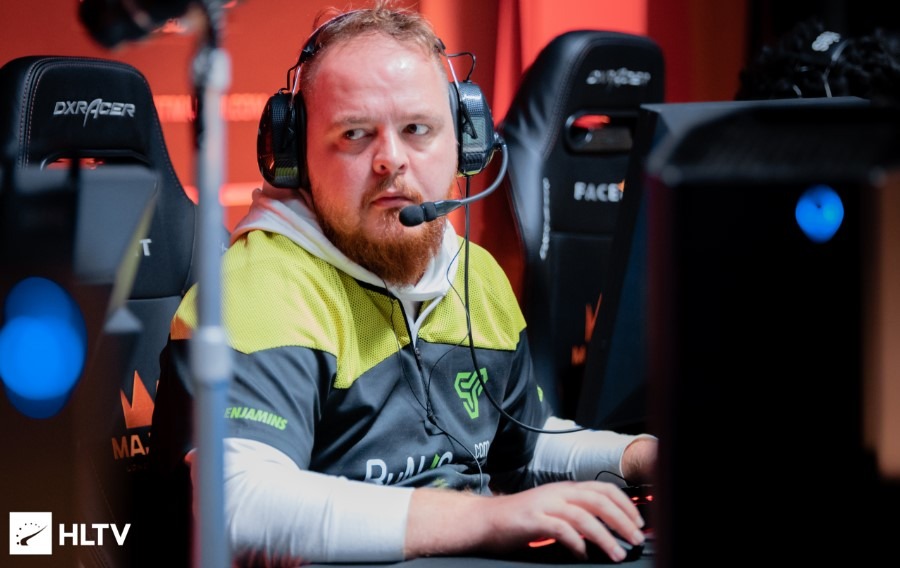 Gamerbase: How are the players’ visa status? What will happen if you get an agreement with a European or an American organization? As you know, many times Turkish esports players could not participate in tournaments due to visa. Are the players in the team looking to settle in America or Europe?

Hardstyle: I do not think there will be a shortage of visas in the case of an agreement with an organization abroad. The vast majority of companies investing in this sector, both in America and Europe, are highly professionals in support of BackOffice. I guess that our players will want to go to Europe or America if we get such an agreement. However, the priority for us is that our players are peaceful and happy in their private lives and inner worlds. Wherever they see themselves as happy and therefore more successful, our priority will be in that direction.

Hardstyle: paz has a calm personality. This can be perceived as quiet from the outside.  However, for us, his personality, strongness and role in the game within the team is significant. I think it would not be wrong to say that he has proven himself as a performance so far. He has shown countless times what he can do in this arena and will continue to do so.

Gamerbase: Last month, imoRR finished FPL as the first. Some people see him as new XANTARES. What do you think about imoRR? Can he become a top level CS: GO player around the world in the future?

Hardstyle: First of all, I should say that I do not like to compare players with each other. Every player has his own style and abilities. The performance of imoRR is pleasing. He has a different game technique than XANTARES. When he started training with us, we brought him as a rifle, but in training, I realized that imoRR is actually more prone to be an AWP player. So I tried to give him more AWP, and I saw that he has a lot of talent in this direction and he is open to improvement. As you know, he is currently playing as an AWP player. With the right discipline and desire, he is likely to become a world-renowned player.

Hardstyle: Two years ago, I created a project to discover new and young talents, similar to what you see in the NA’VI case today, with a longer-term and more resembling traditional sports pattern, but I didn’t get approval to implement it. I believe in CSGO, as in all other sports, the infrastructure should be built on solid foundations. If the facilities allow, we would of course like to invest or indirectly contribute to Turkish esports, especially esports infrastructure. However, this is not a job that a coach or a team of 6-7 can accomplish. In this regard, the family, sports clubs, investors, NGOs, government and especially esports federation must take part in this.

The fact that we  can’t even use the football infrastructure efficiently in Turkey breaks our enthusiasm for Turkish esports. However, unlike traditional sports, CSGO investments require much less initial investment. Therefore, such investments are not completely impossible and I am open to all kinds of cooperation in this regard.

Gamerbase: Thank you for accepting our interview proposal. Do you have anything else to mention?

Hardstyle: Thank you for your interest and contribution to Turkish esports.